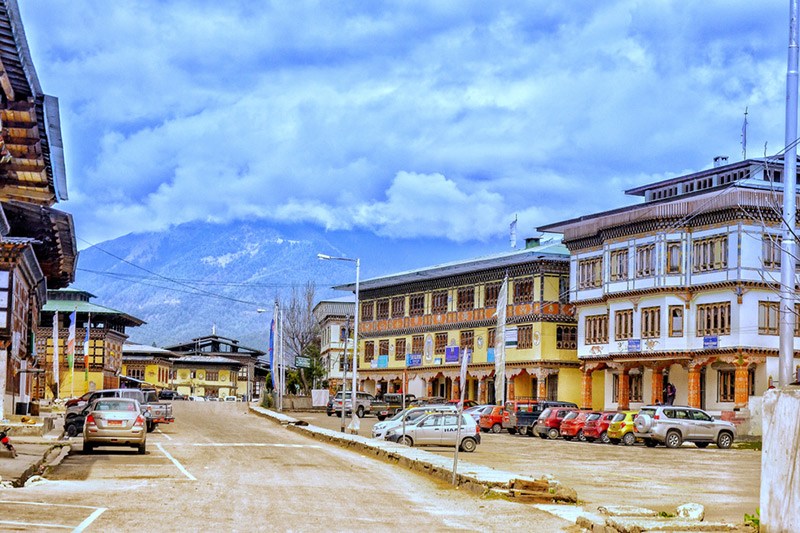 Until recently, the tiny Asian kingdom of Bhutan remained in complete isolation from the rest of the world. That is why the country has retained its authenticity, dizzying landscapes, and many ancient monasteries. In addition, this place keeps a lot of secrets, talk about which can be infinite.

Thimphu is one of two Asian capitals, in which there is not a single traffic light. Attempts by the authorities to install a traffic light caused such a public outcry that the overseas curiosity had to be removed and the traffic controller in national costume returned.

Happiness in this country is at the head of national politics. In 1970, the King of Bhutan came up with the concept that the gross national product was measured by the concept of gross national happiness. This concept includes sustainable development, environmental protection, preservation of cultural integrity and good government.

Bhutan is one of the last countries in the world to introduce television and the Internet to its people. Until the end of the 20th century, the subjects of the Kingdom did not only do without radio and television but also without newspapers.

Everything that grows in the land of Bhutan is environmentally friendly. Residents do not use chemical fertilizers. Bhutan is the first country in the world to have a specific constitutional obligation to protect the environment. Among his requirements: at least 60 percent of the country’s territory must be constantly under forest cover, today more than 72% of the country’s territory is covered with forest.

In the kingdom, a ban on smoking in public places has been in effect since the mid-17th century, and since 2004, the sale of cigarettes and the use of tobacco itself has been completely prohibited. Few tourists in this matter are overlooked, but in public places, for example, on the street, it is still impossible to smoke, and you have to pay a separate fee for importing tobacco products into the country.