How is the Upper Mustang different from the Lower? 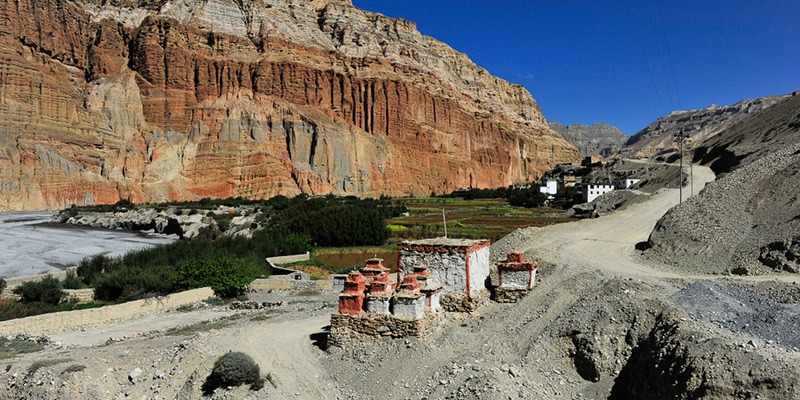 How is the Upper Mustang different from the Lower?

Mustang is one of several popular trekking destinations in Nepal.

When choosing a route you need to take into account that the Mustang is divided into two regions: Upper and Lower. These are two completely different regions both in history and culture and in the cost of the hike.

For a very long time, foreigners were allowed into the Upper Mustang only with the permission of the Dalai Lama. Now the number of visits per year is also limited, but since 1991 permission has been obtained from the Nepalese government. Now make it easier.

The Upper Mustang or the kingdom of Lo Mantang is a unique place where the ancient Bon religion, matriarchy and Martian unearthly landscapes are preserved.

Lower Mustang is one of the standard tourist routes. There are much more tourists and more typical nature for Nepal. This is the usual route in the Himalayas.

Tours in the Upper Mustang are significantly more expensive since it is a restricted trekking area in Nepal. The most interesting monasteries and caves are located here.